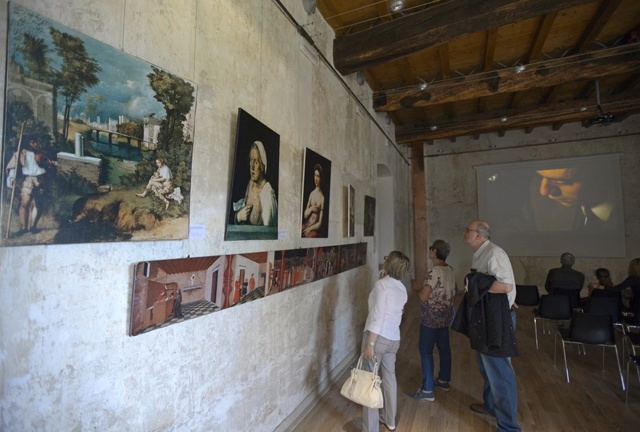 MILAN, Italy, Dec. 17 (Xinhua)
A recently-opened museum in Italy has collected documentation of hundreds of pieces of priceless artwork, which still remain hidden somewhere in the world since the end of World War II.

Visitors to MAIO — which stands for Museum of Art Taken Hostage — in Cassina de Pecchi in northern Italy are taken on a walking tour of interactive images of as many as 1,650 paintings, sculptures, tapestries, furniture, and musical instruments that were stolen during World War II and never found again. Among them are masterpieces of world-famous artists such as Michelangelo, Tiziano, Raffaello and Canaletto.

In the semi-dark environment of an old granary turned museum, visitors learn the origin, author and name of each artwork. But the works of art themselves are missing. “We have wanted to tell Italians they should not forget about these artworks that must be recovered one day,” Salvatore Giannella, founder and director of MAIO, told journalists of the Foreign Press Association here.

Giannella explained that one of the most impressive missing pieces of art at the museum is Michelangelo’s Laughing Faun. According to historical accounts, Lorenzo de Medici, a statesman during the Italian Renaissance, wished to establish a school of art in his garden in Florence, to which Michelangelo was sent.

When the young artist made a copy of the ancient head, the Laughing Faun, Lorenzo offered Michelangelo’s father a job and also provided a salary to the artist, who was given a key to the garden. 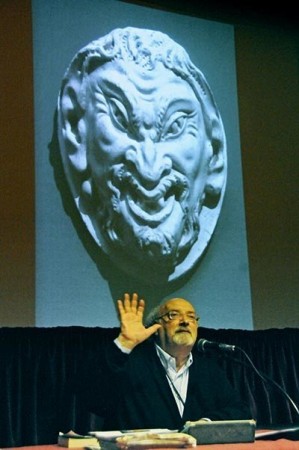 Journalist and writer Salvatore Giannella, founder of MAIO: at his back Michelangelo‘s “The Laughing Faun“, a symbol of stolen artworks.

“The Laughing Faun, stored in the Bargello Museum in Florence, was stolen by the Nazi German army in 1944 along with all the museum’s treasures and along with hundreds of thousands of artworks across Italy,” Giannella said.

Most of them were fortunately been brought back home after the end of Word War II, three of which were returned in recent months. Giannella said that according to investigators, most of the stolen artwork was likely preserved in Germany or in Russia, where the Russian army took them at the end of the war. “The saddest thing is that these treasures cannot be enjoyed by the world, they are kept hidden from view and this is a shame for humankind,” he highlighted.

Unfortunately, the current market for stolen artwork continues to be a huge one, and is likely the third largest one by value in Italy, which is extremely rich in art, after drugs and arms trafficking, Giannella explained to Xinhua.

The recent theft of paintings worth several millions of euros from a museum in Verona last month are among the latest cases, he noted.

Giannella said that thanks to the Internet, it may now be easier to check whether an artwork has been stolen, but thieves are skilled at cutting off parts of the artwork so that the databases of stolen art would not recognize them as stolen.

He also underlined that much of the artwork was stolen on commission for private collectors. One of them, he noted, was found by Italian police to have hid the artwork in the space between the walls of his Florence home.

The world-renowned Italian art theft squad, which works closely with academics to identify stolen artwork, still has a long way to go, Giannella said. However, the fundamental contribution of many citizens, who anonymously report to police the whereabouts of stolen art, has shown a comforting awareness that public art belongs to society and everybody should protect it, he stressed. • 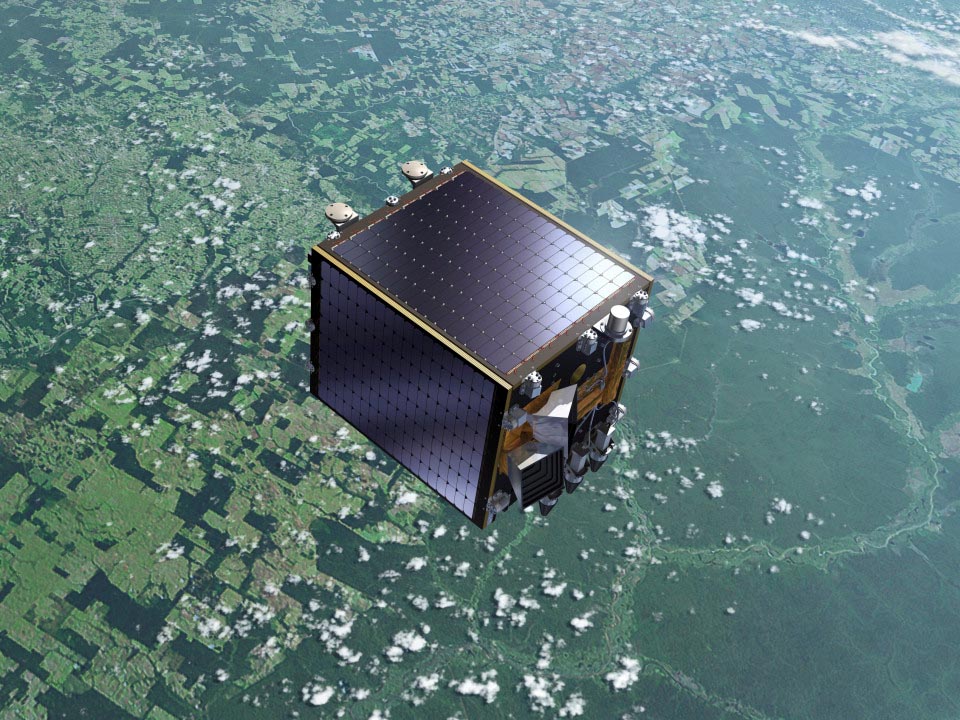 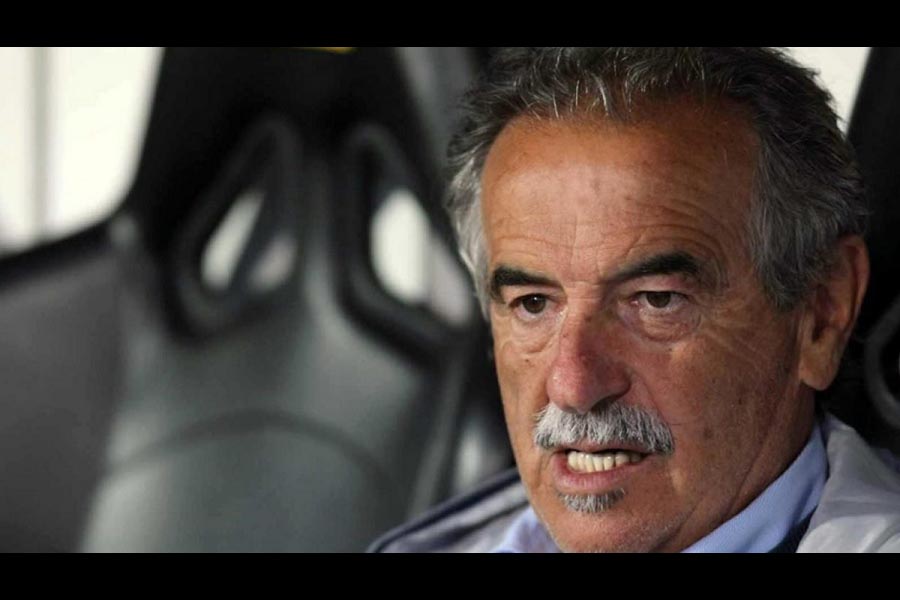 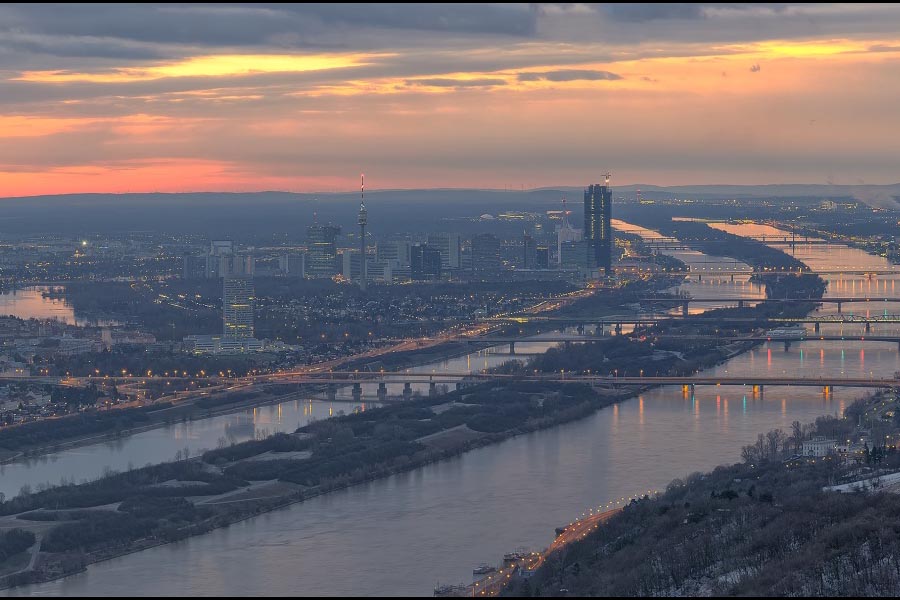 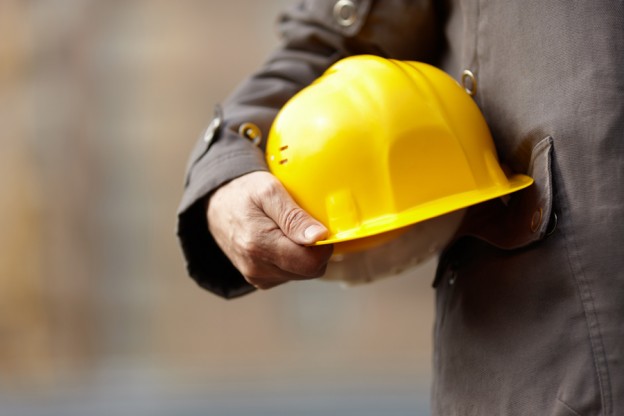 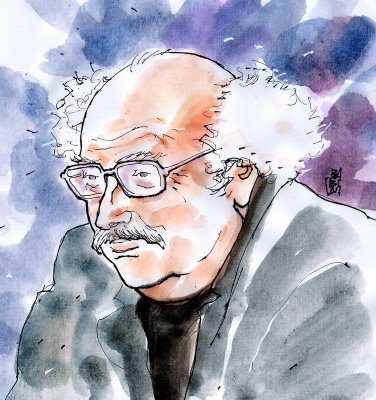